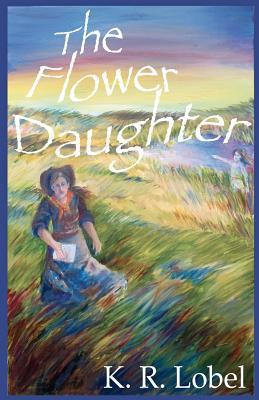 Reading The West: New Essays On The Literature Of The American West